Blog 27 – The Afghan thriller – Agent M. on the search for the Yellow Doll

The task was clear – “Don’t come back without the Doll!”. Godfather K. then continued “If you find it, for the reward one of the crows will be prepared for you for dinner – yes, one of these local enemies which ate all our milk powder when we were in the mountains”. Sadly, Godfather K. did not really believe in the success of this mission. Thanks to his extreme training Agent M. briskly covers the 35 km from the base camp to the valley. As the sun is setting above the horizon he is already enjoying a well-deserved dinner in the garden of Sayeed´s Guesthouse in the village, i.e. about 3,500 meters lower than where he spent the last night. Early in the morning, just after the dawn, he gets on a taxi of a trusted driver. “Sure, no problem, we can give a ride to one of the villagers to a doctor´s appointment in the town.” Agent M. is boosting his karma right away by making a favour to the villagers. But soon, bitterly he regrets his own kindness. On the board, the driver and three other villagers are coughing badly, two small kids with fever and the windows closed – not to worsen the shape of the passengers.  Perhaps only because of his extreme training and rigid nature is he able to survive this hour´ long ride.

Ignoring all immediate threats of the exotic bacillus, during the first stop he quickly checks the place where they stayed the first night. But no sigh of the Doll (i.e. a pendant they got as a present in Kurdistan, which is attached to the one and only key from their car – the Submarine). A crack of doubt appears in his concentrated mind. However, the sound of leaves of poplars along the road rustling in the morning breeze gives him courage.

His cultivated agent’s instinct leads him then directly to him – to the first taxi driver. The one with a twinkle of treachery in his dark eye. Perhaps the only person who is allowed to drive past the first military post to the other one – that means the whole way to the fence of the Tajik border. Of course, you can find him there right now too. He is squatting discreetly in a friendly conversation with customs officers and border guards. “Doll? What kind of doll?”. He says he doesn’t have anything. An obvious villain.

However, in front of the customs officers Agent M. skilfully waves his smartphone Lumia and shows a photo of that yellow doll on all sides. Afiat, the local mountaineer, again appeared there suddenly and helps with the translation. The Panj river is only adding to the dramatic setting as it bubbles and gurgles behind their back and fills the tense silence.

Everyone feels that the situation is serious. Therefore, they allow agent M (holding a single entry visa) a quick swipe on Tajik territory. But Tajik customs officers do not show the slightest interest in the whole case. There is no bribing opportunity in it for them. Minutes are passing quickly.

Then suddenly, the taxi driver loses his temper. A drop of cold sweat is running down his forehead. His shivering hand disappears in his clothes. Everybody looks at him shocked as he draws the Doll from his pocket. “Are you looking for this?” he asks as if nothing was going on.

Then everything happens incredibly fast.

Treacherous taxi driver: “I thought you don’t need it anymore!”

Agent M .: “Are you kidding you greedy creature! Anyway, I haven’t got that much from Godfather K. for the whole mission!”

Treacherous taxi driver: “Well, at least give me a hundred!”

“Guys, do not argue” Afiat enters the dispute. Utilizing the moment when both sides lost their attention, briskly exchanges the Doll in the hands of the taxi driver for a $ 100 dollar bill.

The sun slowly climbs the sky, the mountains are getting lost in dark clouds that should stay there for the next three weeks. Agent. M it walks confidently through the Iskhasim bazaar with a smile on his face and feeling he did a good job. Were it no Ramadan, he would surely headed to the first the nearest saloon. Now, he must be satisfied with the purchase of overpriced coffee cream, in order to fulfil all task given him by godfather K., who has been hidden in the heart of the jagged peaks. Through a trusted person back in Europe, Agent M. sends then an encrypted message – “Prepare the crows” – meaning that his mission was successful.

Returning to the Qazi Deh village he is enjoying the fame. The whole valley is talking about it. However, given his modesty, he is mainly glad the mission went well and that now he can go back to the mountains to have a well-deserved rest. 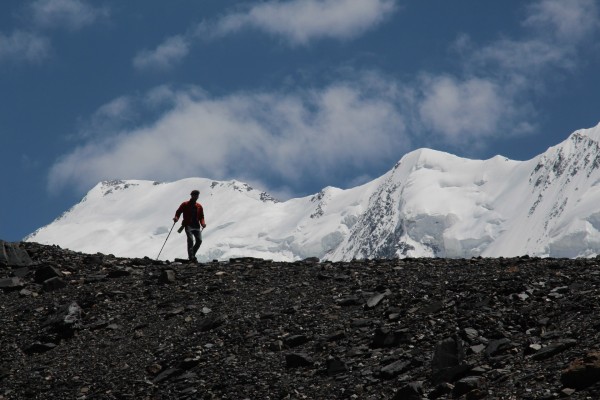 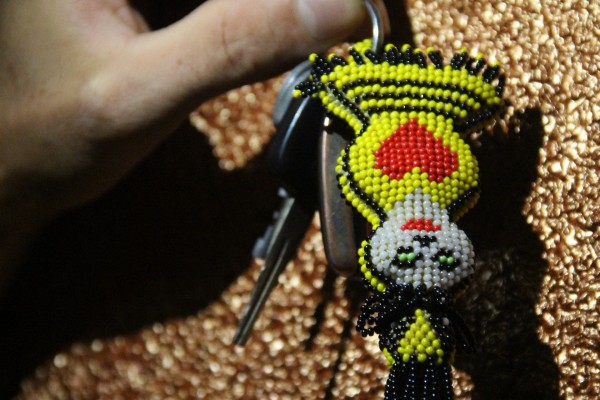 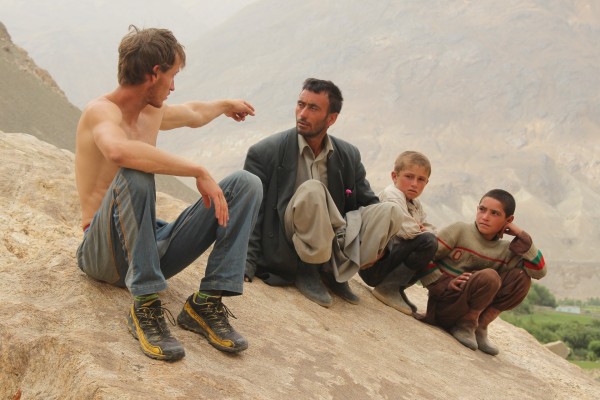 A few hours later… „So, you haven´t seen it anywhere?“ 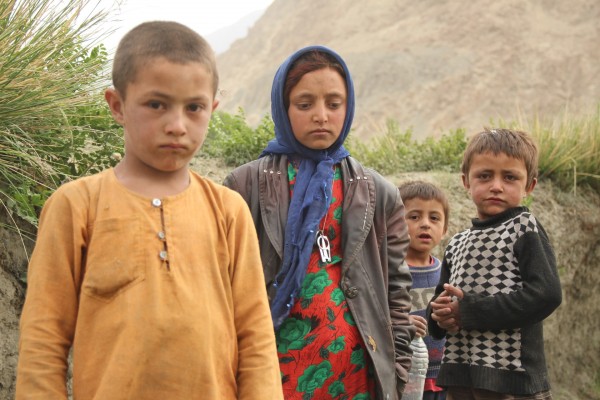 „We really dont have it, Mister“ 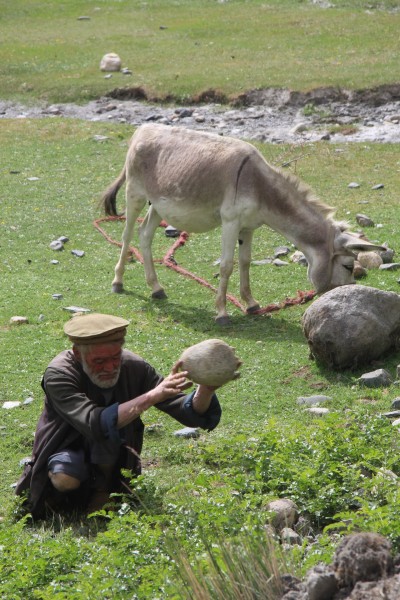 „Search! It could be anywhere!“ 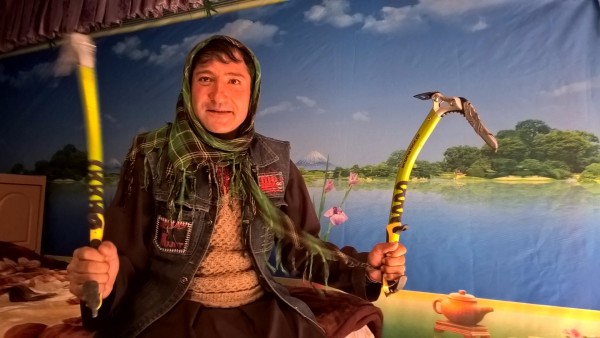 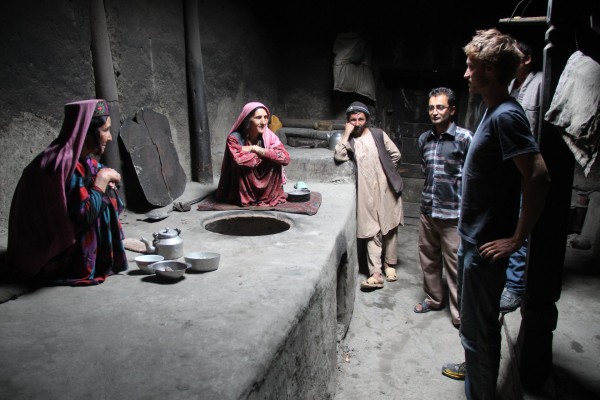 „Neither you have seen it, ladies?“ 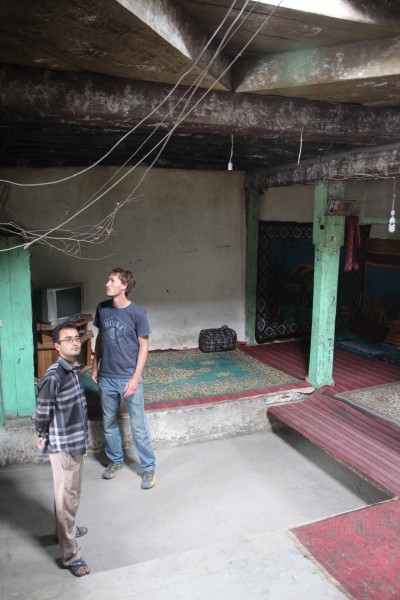 Not to forget the interiors! 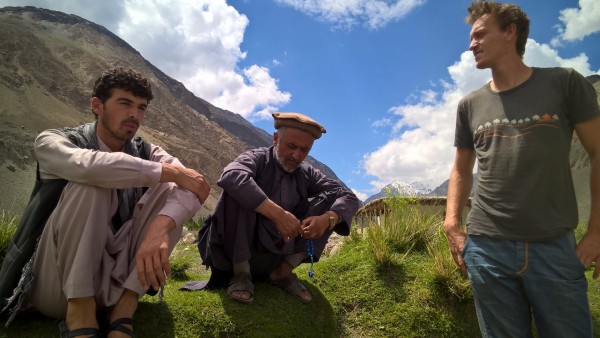 „Nothing found, boss. Let´s try it in the city“ 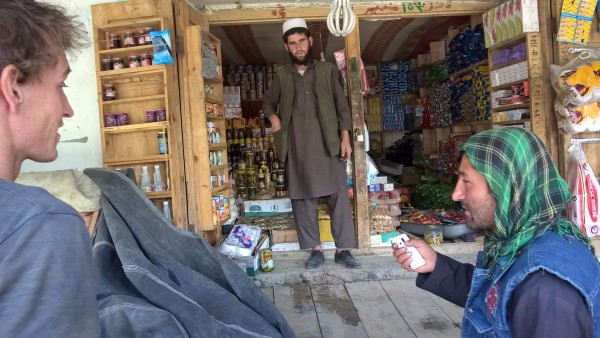 „He is a good businessman. If he had it, he would sell it back to us.“ 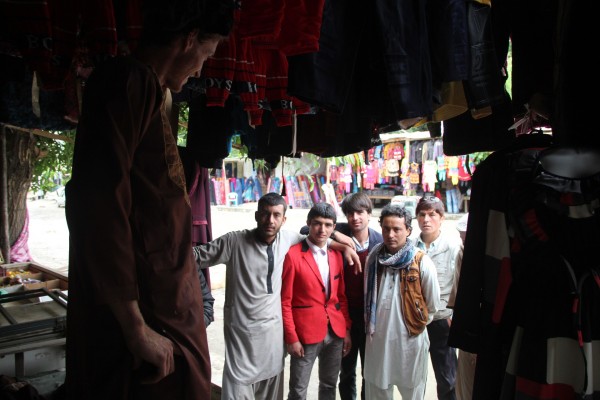 „This leads nowhere, I need some camouflage! One local dress please!“ 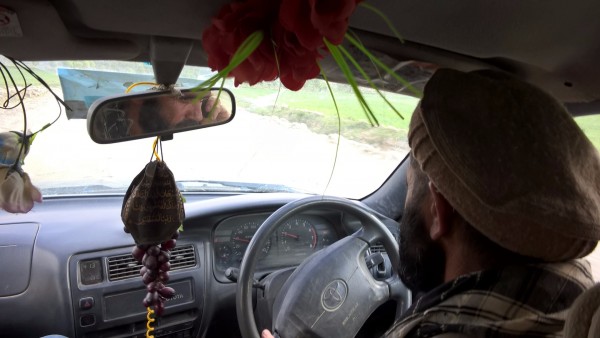 That´s him – the taxi demon of Ishkasim! 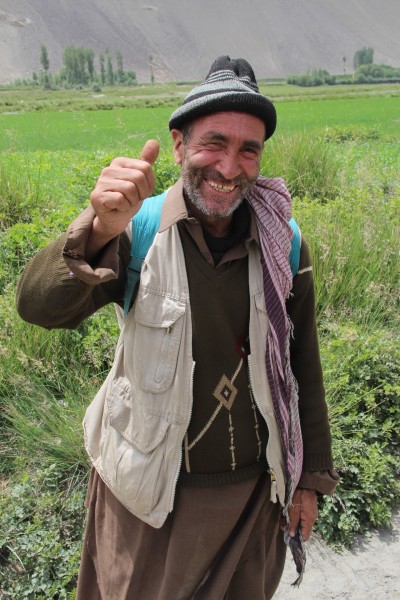 „I knew you would find it. You are the best of our agents! The whole valley already talks about it!“

12 hours later in the base camp: „Cook the crow yourself, boy. Have you ever seen a godfather cooking?“